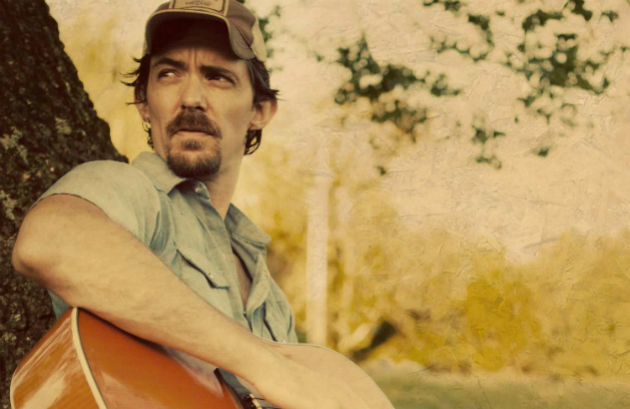 Zane Williams is “Bringin’ Country Back”

“Bringin’ Country Back” is more than a catchphrase for Zane Williams. It is a rallying cry for a return to authenticity and substance in mainstream country music, and a fitting title for his sixth studio album. “I think of country music as poetry for the common man,” he says reflectively. “The stories that draw you in, the simple truth stated in a way you wish you could’ve said…there’s an honesty to country music that totally grabbed me the first time I heard it.”

That plain-spoken, down-home honesty has now become the calling card for Zane’s own career, landing him four #1 songs on the Texas radio charts, opening gigs with heroes like George Jones and Alan Jackson, and even an invitation to perform at the Grand Ole Opry in 2015. The genuine quality of his music is no fluke. In a world where most popular music is created by committee, Zane writes the vast majority of his songs alone, whenever the inspiration strikes. “I get a lot of ideas while I’m busy doing other tasks,” he says, “say driving down the road, or doing dishes, or mowing the yard. My wife can always tell when I’m working on a song because my toe is tapping, my lips are moving, and I can’t hear a word she’s saying.” 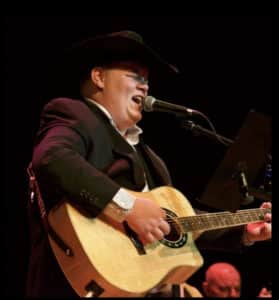 Bertram Native, Singer, songwriter, and guitar player who’s recorded his first album in Nashville and is looking to make his way to the Grand Ole Opry.

Reserved Table next to the dance floor and sausage and popcorn snacks from Inman’s Kitchen. VIP price includes admission for 8 ($200) and the reserved table.