Stoney LaRue Headlines a Day of Music at Burnet Octoberfest

“I like to connect with people at any age, whatever it might be sonically or to the depth of what they are willing to think as LaRue reflects on this important connection he has fostered with his fans over his 15-plus years of touring and recording music. Together, LaRue and his fans have culled together a “favorite live song set” that is dedicated to his loyal and growing fan base.

LaRue is known for his real-life, thinking man’s music, as well as his high energy, live concerts with fans singing along to songs such as “Feet Don’t Touch The Ground”, “Look At Me Fly”, and “Oklahoma Breakdown”.

Being able to connect with fans the way we can today is mind-blowing to LaRue. When this journey started over 15 years ago, communication was restricted mainly to the stage, written letters and before show meet and greets. Now with social media along with the audience feedback at his shows he feels closer to them than ever and looks forward to the future as he travels around the world writing songs as well as performing.

Independently charged, LaRue has sold over one million records over his career and plays 200-plus shows a year, and he has released a new single “You Oughta Know” in November 2018. 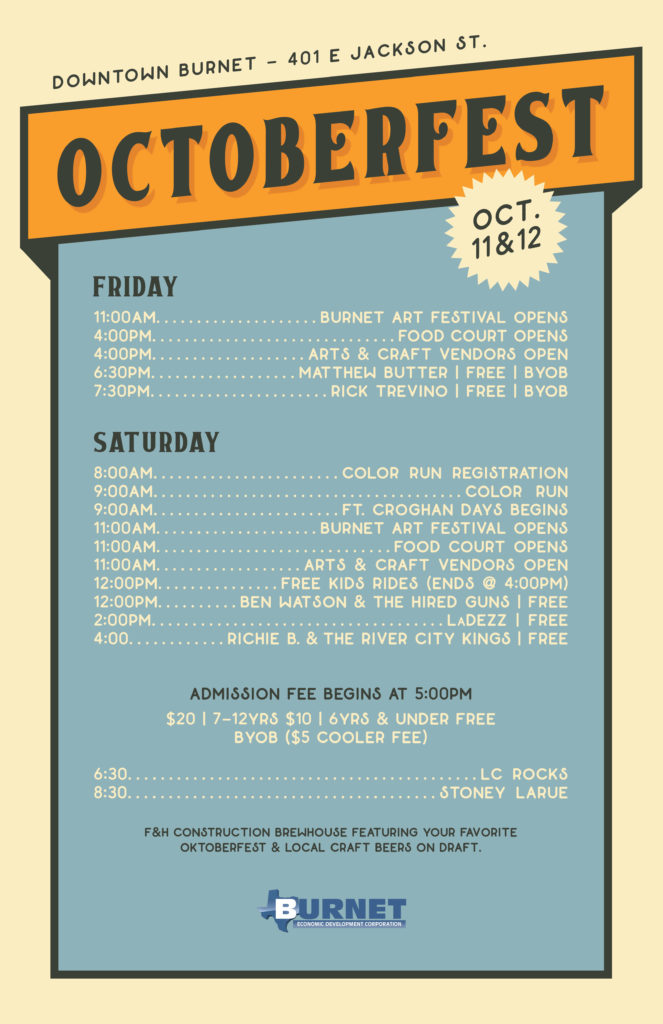