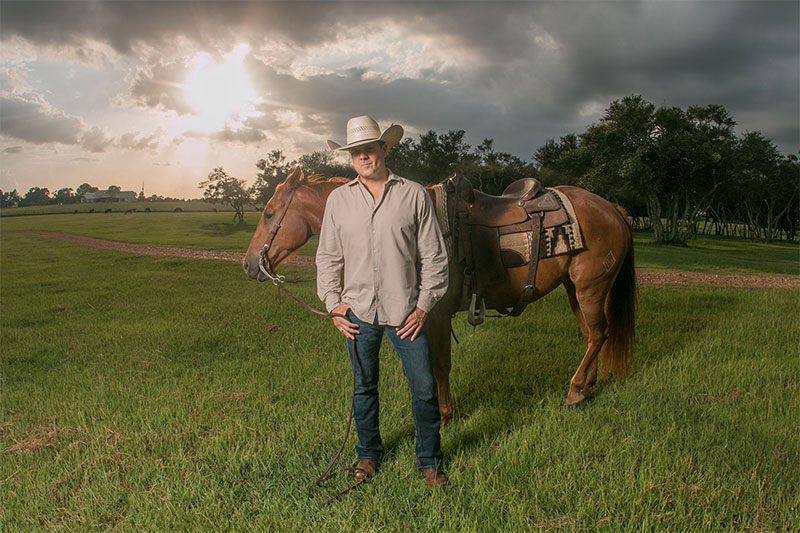 Roger Creager is an Adventurist

He does not like to sit still while the world passes by. Whether it’s climbing Mount Kilimanjaro in Africa, jumping off his boat to snorkel with wild dolphins, snow skiing in the Rockies, catching tuna 100 miles from shore, piloting his airplane to far-off concerts, spear-fishing around oil rigs, scuba diving coral reefs, surfing in Costa Rica, or playing music through the Italian countryside, he tries to get the most out of what the world has to offer. All of this finds its way into Roger’s music and live shows. His passion for life invigorates everyone around him including his fan base. Those who get hooked on his charisma and high energy come back show after show, year after year, and record after record. 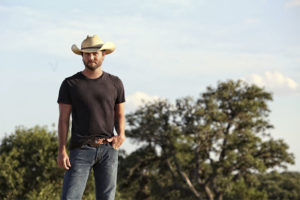 Fuse Texas Country grit with down-home rock n’ roll and you get Cameran Nelson, a true Texas Troubadour whose roots run deep across 1,815 miles of the Lone Star State from Haskell, Texas where he was born to living South of Kingsville, East of Rockwall, West of Lubbock and now settled in the hill country town of Blanco.

Nelson’s knack for the neon lights and passion for the stage all started at the age of thirteen when he began playing bass in his dad’s country band. At fifteen, he spent a few years selling merchandise for the late, great Gary Stewart, where he learned how the “King of Honky Tonk” entertained crowds. The calling for music took him to the West Texas plains to pursue an education in music. With a music scholarship in hand, Nelson attended the South Plains College in Levelland, Texas where he studied vocals and guitar.