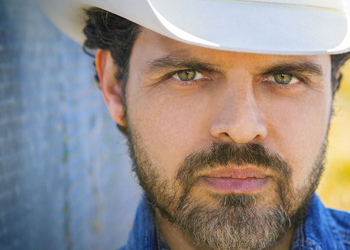 The Cadillac Gypsies play both kinds of music: Country and Western. We don’t play alt-country, country-rock, classic rock, alt-rock, country blues or any other sub-genre you can think of. We play the old stuff, we play some of the new stuff, and we play some of our own. Come see us!

Reserved Table next to the dance floor and sausage &amp; popcorn snacks from Inman’s Kitchen. VIP price includes admission for 8 ($300) and the reserved table.