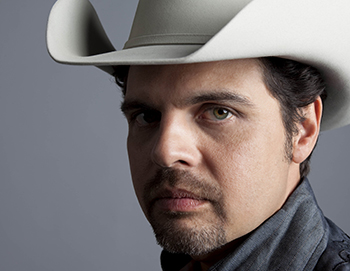 Damon began singing at an early age and started writing his own lyrics as a teenager. At the age of 20, after learning to play guitar, he began playing at local bars and venues in his hometown of Moulton, Tx and surrounding areas. In 2013 he started a band with some local musicians. Over the last few years the band has evolved to its current state. Damon Curtis just finished up the studio work for his first album. He and the band are very excited about the upcoming release of their first EP.