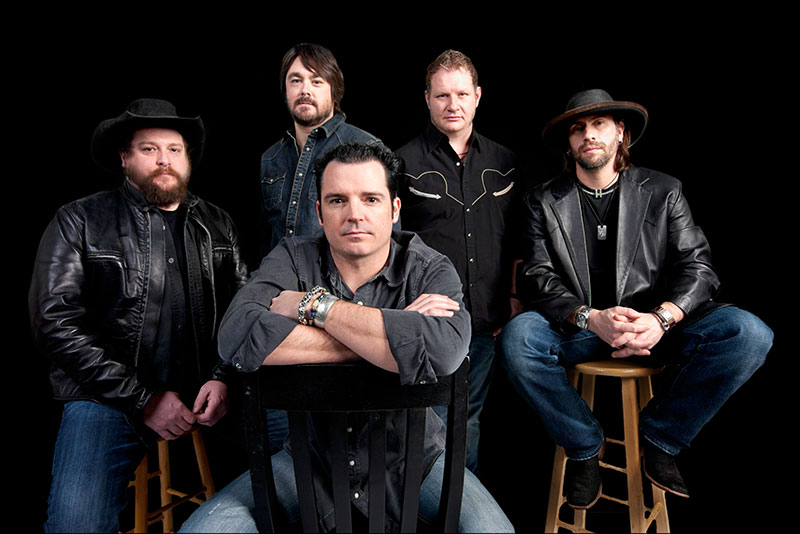 Led by brothers Willy (vocals, guitar) and Cody Braun (vocals, fiddle, mandolin, harmonica), Reckless Kelly is an Austin, Texas based Americana/Texas Country band. The band was formed in Bend, Oregon, but moved to Austin in January 1997. The band regularly returns to Austin to play before capacity crowds at venues like Nutty Brown Cafe & Amphitheatre. 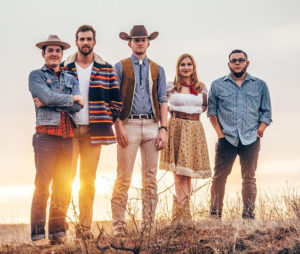 At some point between Lubbock and Midland, the land shifts from endless cotton rows and rich farmland into pump jacks and mesquite tree filled pastures. Lubbock roots-country outfit Flatland Cavalry straddles that line between the Panhandle and the badlands of West Texas with their bright, earthy country ballads and gritty folk ramblers.

Building off the success of Come May, Cordero and company released their full-length follow-up, Humble Folks, in April 2016.