Tickets Available at the Gate 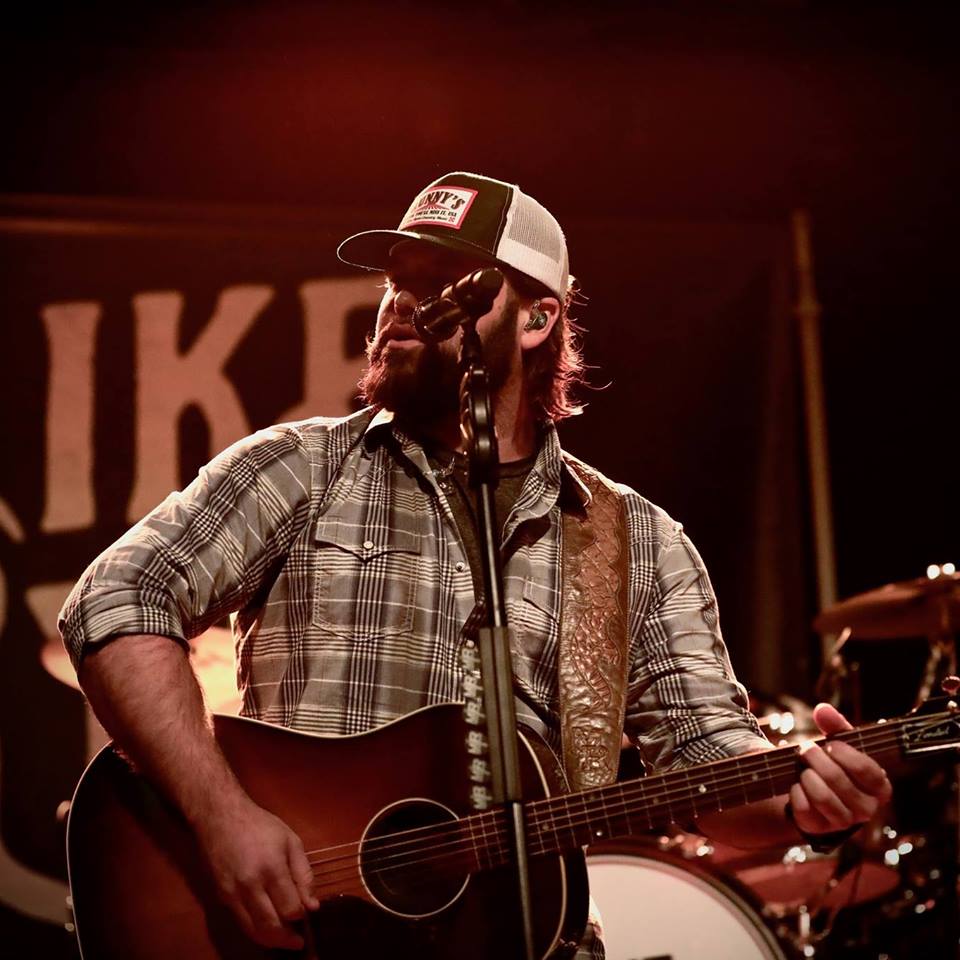 San Antonio-born Mike Ryan is set to enter the next phase of his career with the release of “New Hometown,” the lead single from his forthcoming album. Ryan set the bar quite high with the release of his last album Bad Reputation, in 2014, which featured a trio of number one singles on the Texas Music Charts. Ryan says he is more than excited to give his fans new music.

Ryan’s musical story began in the Lone Star state, his first exposure to music was from his grandfather, who directed the Texas National Guard Band for over 30 years. He became one of Ryan’s biggest musical influences, first learning the clarinet from him – among other instruments.

From there, Ryan taught himself how to play the guitar – though he admits he had to learn the art of patience. “I didn’t have lessons or anything. I just had some extra time on my hands when I finished high school football, so I picked up a guitar and hit the ground running.” Needless to say, he was hooked.

Besides the hit records, Ryan’s resume also includes winning New Male Vocalist of the Year at the Texas Regional Radio Awards in 2015. The list of sold-out venues he’s played around the country continues to grow. He’s also headlined several times at Billy Bob’s Texas an iconic nightclub in Fort Worth, admitting that it’s a special place.

With the release of his forthcoming new album, Ryan is hoping to make more music that his Texas audience loves, but he also wants to take his music all the way around the world. “I consider myself very fortunate to have the support from Texans that we do. We’ve actually been playing in the surrounding states for the past couple of years, and we’re getting further and further away from home all the time. I just want to keep making music that I am proud of and that I believe in. Texas has a lot of great fans, and I know the rest of the United States does as well. I’m ready to take it to them!” 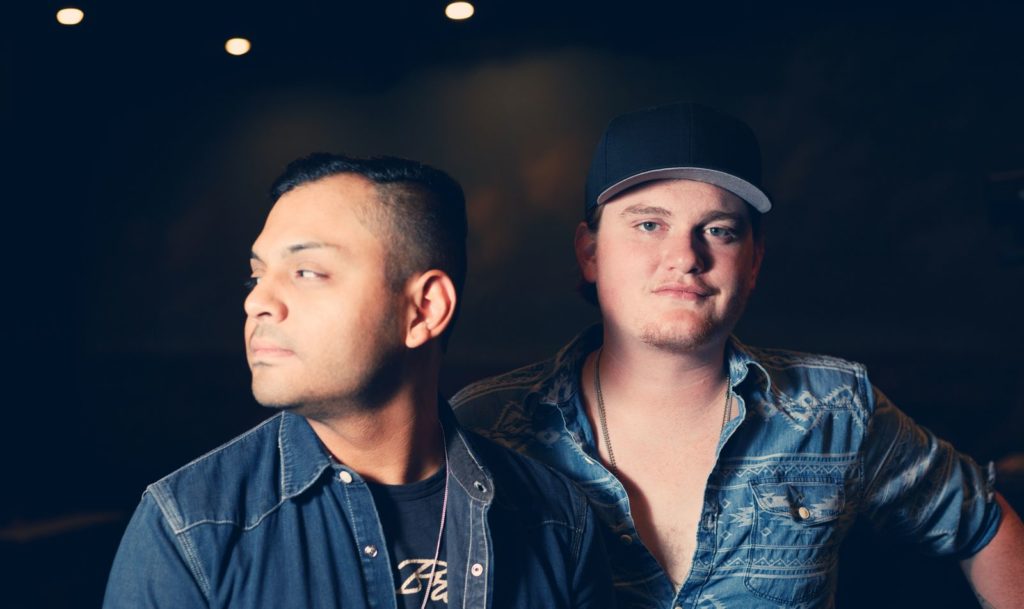 The Palo Duro Canyon runs through the Texas Panhandle for more than 100 miles. It’s an explosion of color in an otherwise lonely place, interrupting the area’s wide, windswept flatlands with steep canyon walls and vibrant rock formations.

Nearby, in a small house filled with musical instruments, the duo now known as Shotgun Rider began to craft a sonic landscape of their own. Bandmates Logan Samford and Anthony Enriquez had grown up nearby, in the farming communities of Castro County. They’d both been raised on the sounds of the south — the country hits that came across the FM radio; the gospel songs that Logan sang in the church choir; the George Strait albums that every Texan seemed to own — but loved the sweeping, hard-hitting anthems of bands like Kings of Leon, too. Drawing on those influences, they carved out their own sound: a mix of country twang and guitar-fueled rock & roll stomp, as epic and darkly cinematic as the Texas landscape that inspired it.