Kicking Off the Summer Right! 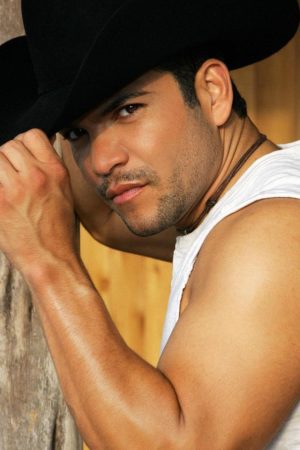 Michael Salgado gained prominence in the mid-1990s by looking back to the ‘norteño’ sound influenced by Ramon Ayala, and by subsequently introducing the style to the younger generation. He positioned his backing musicians, brother Ernie and Uncle Jamie, to play guitar and drums respectively, with the bass player being his compadre, Joe Tanguma — at the age of only 19. He began climbing the Latin American music charts in 1995 after releasing his single “Cruz de Madera”. Salgado’s 1996 album “En Concierto” introduced his most successful single, “Sin Ella”, which reached the top 20 of the Latin American music charts. His album “Mi Primer Amor” was released in 1997.

High Energy DJ out of Marble Falls who will bring the party!