Online Tickets Closed. Tickets still available at Inmans Kitchen or at the door 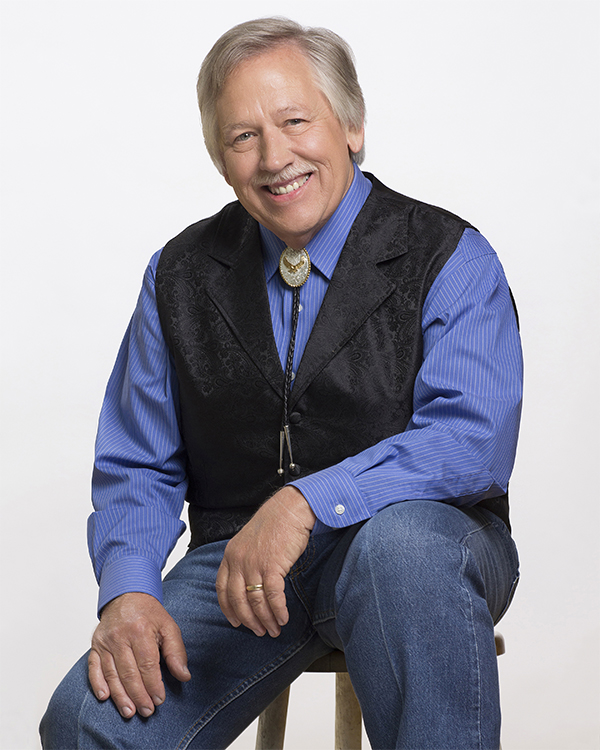 By 1971, he moved to Nashville, Tennessee, in pursuit of a musical career, signing to ABC Records in 1976. Conlee charted for the first time in 1978 with “Rose Colored Glasses,” a No. 5 hit on the Billboard Hot Country Singles (now Hot Country Songs) charts, as well as the title track to his 1978 debut album. This album would go on to produce his first two number one hits in “Lady Lay Down” and “Backside of Thirty.”

Following ABC’s merger with MCA Records, he released his 1979 album Forever on MCA. Its singles, “Before My Time” and “Baby, You’re Something,” respectively reached No. 2 and No. 7. A second MCA release, Friday Night Blues, produced two more No. 2 hits in the title track and “She Can’t Say That Anymore,” followed by the No. 12 “What I Had with You.” 1981’s With Love accounted for yet another No. 2 in “Miss Emily’s Picture.” In 2005, Conlee donated his performance of “Rose Colored Glasses” at a concert at the Wildhorse Saloon in Nashville to benefit the Lymphatic Research Foundation (New York). Conlee sang his signature song and auctioned off a pair of “rose colored glasses” with the proceeds going to LRF.

Conlee has been a member of the Grand Ole Opry since 1981.

We will start the show with some of your favorite local performers who will be preforming classic county hits we all know and love! Bode Barker, Eric Schuessler, Ben Watson and more!

Reserved Table next to the dance floor and sausage & popcorn snacks from Inman’s Kitchen. VIP price includes admission for 4 ($200) or 8 ($300) and the reserved table.