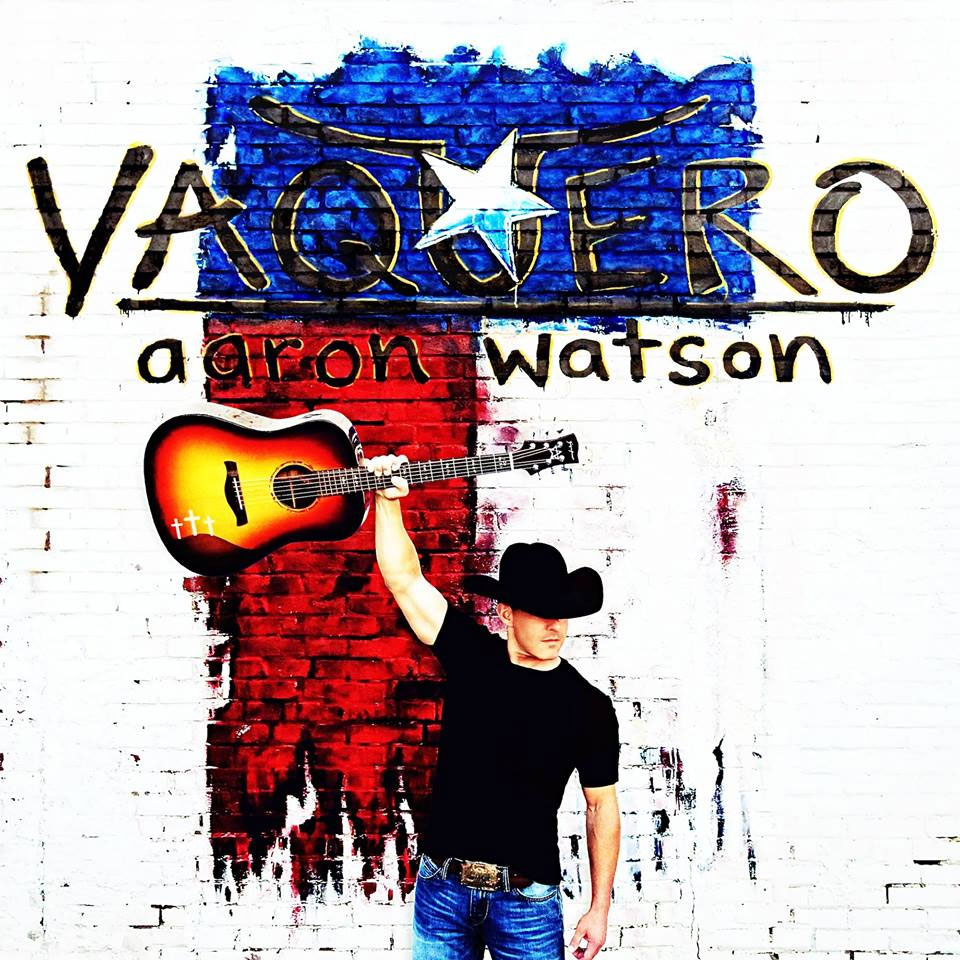 Aaron Watson isn’t interested in what someone else thinks he should do. But instead of getting lonely as he sidesteps expectations, he’s gaining followers––hundreds of thousands of them. Delivered with a warm smile and fueled by a wild spirit, Watson’s rebellion echoes the land that helped make him.

Watson remains strikingly similar to the people that still dot his native West Texas. They’re a rugged people, proud of home but humble and hardworking, the first to help a neighbor but also fiercely independent. And Watson is unquestionably one of them. “I’ve always considered myself an anti-rock star,” Watson says, his drawl cracking slightly as he grins. “People don’t like me because I’m a rock star. People like me because I’m just like them.”

Throughout his 17-year career that spans a dozen albums and more than 2,500 shows throughout the U.S. and Europe, 39-year-old Watson has stubbornly and sincerely identified with the everyman––even as he’s proven to be the exception to the rule.

The latest evidence of Watson’s homespun singularity is Vaquero, an ambitious 16-song set of character-driven storytelling, level-headed cultural commentary, and love songs for grown- ups that promise to further solidify his status as one of today’s finest torch-bearers of real country music.